We often wonder why things are the way they are, and why change is so difficult – even when we see that the way things are need to improve. If you look at human history, change may take a few moments, or it may happen in days, years, decades or centuries. We can shift our realizations and perspectives in an instant, or choose to hold on to old beliefs and behavior patterns for generations. A paradigm is a framework of a person, group or society that contains the basic assumptions, beliefs, ways of thinking and living, and the methodologies for decision-making that are commonplace and acceptable by the members of that community or culture. Throughout history, we have had major evolutionary shifts, from the hunter-gatherer paradigm, to the agrarian, empire-building, Renaissance, Industrial and Scientific Revolutions that have brought us to current time. Within those macro paradigms we also have had many other paradigms that are woven into our societies and ways-of-thinking. Consider for a moment the impact, benefits, liabilities and challenges-to-change the following four paradigms present:

– Patriarchy. This is defined as attaching to the ideals, perspectives and beliefs that men hold a superior place to women.

– Elitism. We see this in many areas, from those who were born into privilege, to those where race and family heritage set the hierarchy for a society. In recent times we see it in how we are judged and valued based on our economic capacity to make money, and to what rank and role in organizations we hold.

– We live in a mechanical Universe where material/stuff is considered as prime to all life and things. Where it appears as if all of life, including humans, work like machines do – in being separate and composed as dispensable parts of bigger mechanisms.

– We are our DNA, the “I am as I was born” mindset. From this perspective we just accept our own lives, things and systems as a consequence of birth, almost with a ‘fait accompli’ attitude. Life just is what it is, I am who I am, and nothing can change that.

While we can discuss, even argue about the affects these and other paradigms have had on the human condition, on our systems of economics and politics, and to our planet, I just want us to see that these were all based on patterns of human thinking. At some point we came to these conclusions, and just like all beliefs, a group of people in the past got accustomed to these ways of looking at the world and of making sense in their lives. Decisions were made, successful outcomes (win vs. losing, being right vs. wrong) were realized, and over time they just became people’s ‘truth’ and ways of living. Whether we agree with them or not, they are an integral aspect of our existence.

Take some time and reflect on these few paradigms of thought, beliefs and cultural patterns and how they play out within you and your life. Gain a bigger perspective on how those patterns of thinking may have come about, and how life conditions way back called them into existence. See where there are ways to agree and affirm the benefits of such thinking, as well as see the dark-side and the detriments. Allow yourself to get real with your own patterns, and habits of thinking-believing-behaving, and see how they have played out in your life, and in the defining who you think you are. Observe how these paradigms play in the way you interact with others, both in relationships and as a member of various communities. See where your thinking has served you, as well as prevented you from living life from more of your own authentic choosing.

Truth often gets mixed with beliefs, preferences or opinions. A truth to me means it is true in all situations, so as I have looked at these paradigms and have been brutally honest with myself, I saw how they have played parts in my own development. This ‘getting real’ with myself has helped me to open up my mind, let in contrarian-to-current-paradigm thinking that has allowed me to see how the opposite of each can be positively experienced and lived. Being able to appreciate the power and energy of the feminine; the letting go of biases and prejudices; observing the pain from fear of limitations and lack; in seeing how everything in life has an effect on everything else; and in experiencing how my own desires and intentions for personal growth have led to positive changes that made me more open, more accepting, more effective, and more fulfilled. Once I let go of my own attachments to past paradigms and old truths, I was able to see what is true, right, beautiful and meaningful to me, and that has made all the difference in my life.

It’s like the saying “what got me here won’t get me there,” and I now can see that our current reality needs not just one but many paradigm shifts. See how shifts in thinking that allows new data, experiences and realities to shed light may add-to and expand current experience, or may just destroy old paradigm patterns of thinking and being that no longer serve our highest and best good. I invite you to explore how paradigms have impacted your life, and have made you who you are. Let me know how shifts in your own thinking have brought about positive changes in you! My sense is that more people are waking up and are open to looking at the world and their lives through new lenses. When enough people start seeing things anew, new things can come about. Shift can happen over a lifetime, or it can happen in a split second – you determine the speed of change!

All change begins in the hearts, minds and souls of people.

Shift the way you see the world and the world will shift! 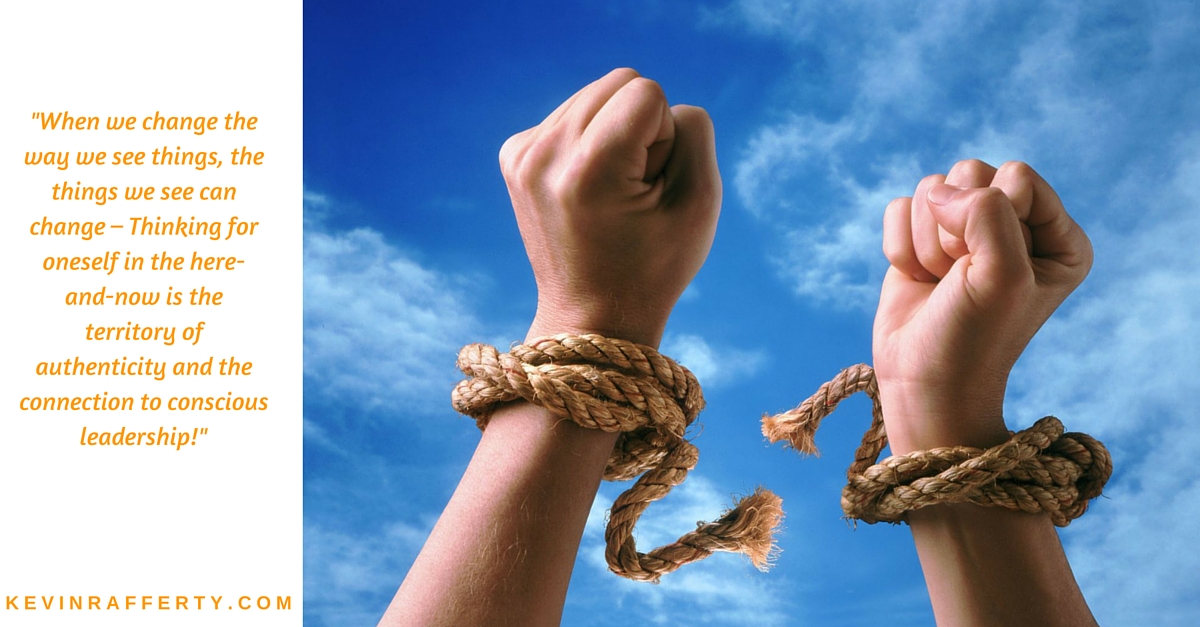 Stop Being a Prisoner of Your Past 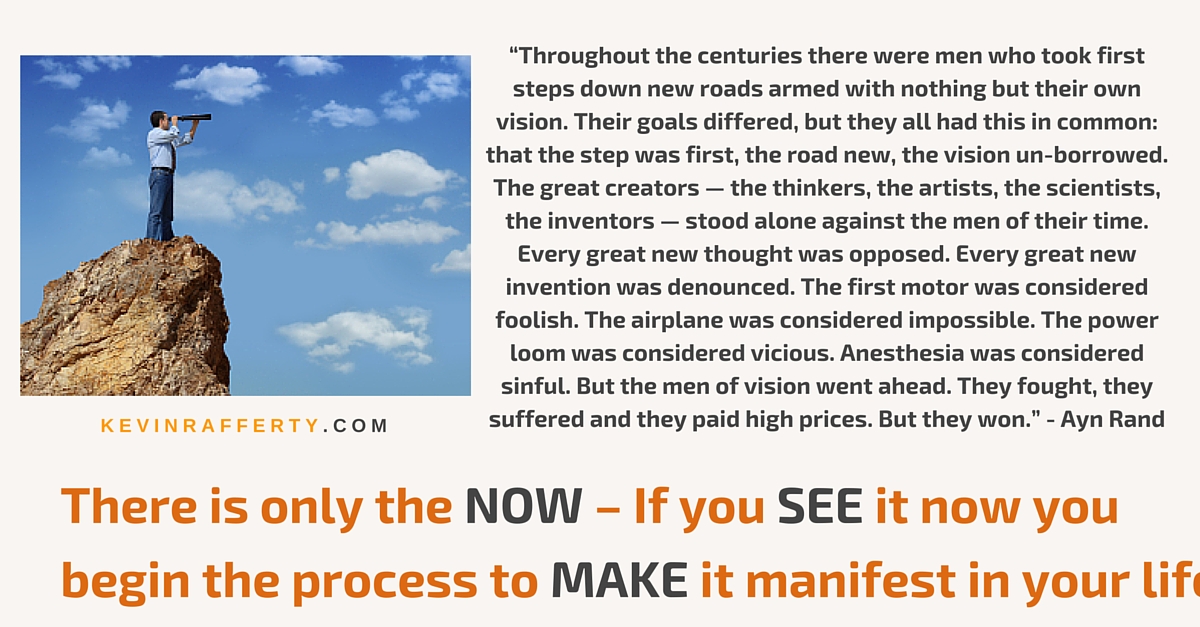 How to Manifest Your Vision! 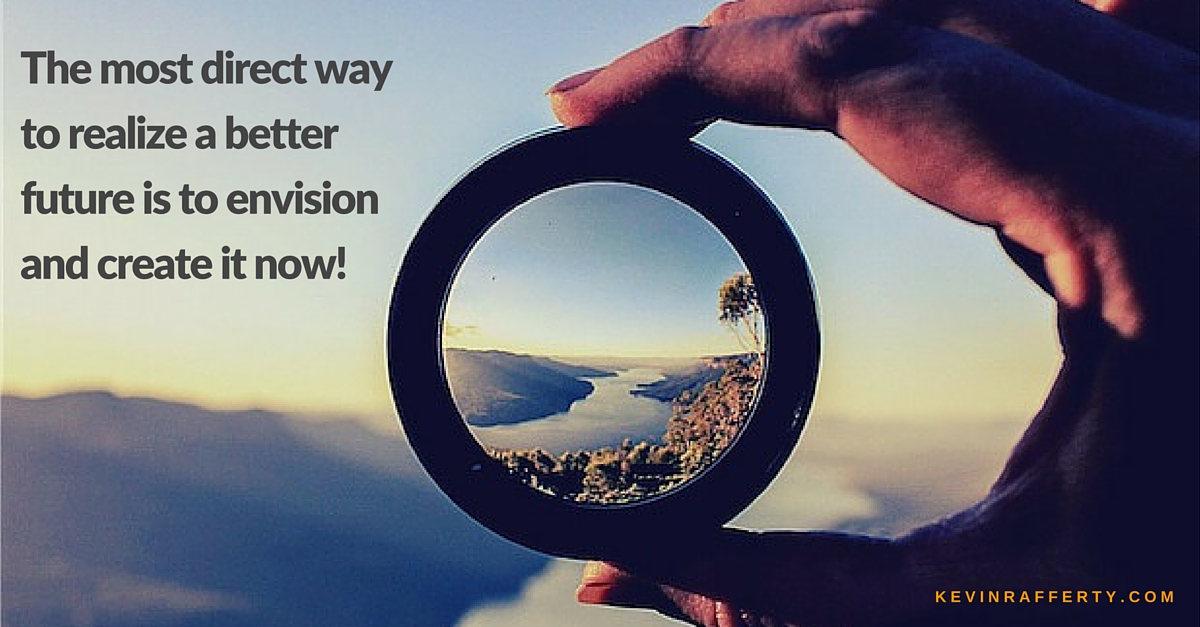