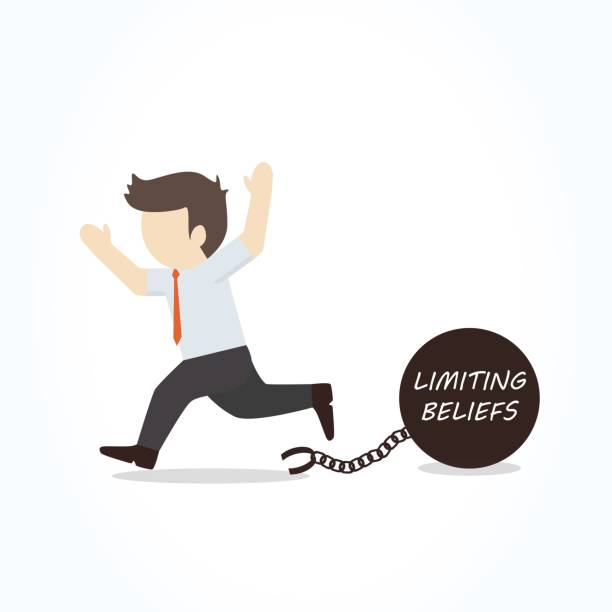 I have come to know the reason why we humans don’t meet our goals; we hold other beliefs, often hidden beliefs, that are stronger and in conflict with our new intentions. Hoping for a new outcome is a scenario doomed to failure, given how our mental and emotional systems are composed, when we have conflicting beliefs held within.

Wikipedia says “Belief is the state of mind in which a person thinks something to be the case, with or without there being empirical evidence to prove that something is the case with factual certainty. Another way of defining belief is seeing it as a mental representation of an attitude positively oriented towards the likelihood of something being true.”

Beliefs are mental positions one chooses after experiencing some life event(s) and then makes that new belief their own. Over time that belief typically cements into a person’s values and worldview, where those beliefs in essence become one’s “facts.”

Our thoughts and beliefs color our perception of the world. They determine our actions, inactions, feelings, and behaviors. It is said that whatever you believe becomes your reality. You do not believe what you see; you see what you believe. This is why people facing the same situation see things so differently. Author Rick Carson, in his book Taming Your Gremlins, says, “Beliefs, even the noblest of them, are just opinions that we develop loyalty to.”

In essence then, beliefs are what we make up with or without the support of data, facts or truth! We all have beliefs about who we are, how life is/should be, about religious and political and social issues. Many beliefs are there because we ‘feel’ a certain way about something, with no real basis in fact, or trust in the sources of those facts.

This political season so highlights for me how the power of beliefs operate. Not only do we humans stick to our beliefs when presented facts or other opinions that refute them, we shut ourselves off from truly listening to outside sources that have opposing views, therefore deepening our resolve to hold on to what we believe. In this case our beliefs have become our identities, our biases, our prejudices, personas, and we form opinions that protect these from others who don’t share our viewpoints. This results in stalemates at best, or conflicts in their myriad of forms.

A large number of psychological studies have shown that people respond to new information, scientific, or technical evidence in ways that justify their preexisting beliefs. In other words, people reject the validity of a new data source because its conclusion contradicted their deeply held views. People believe what they believe, and often there is no hard data or facts to support them.

I use this visual to show how thoughts, feelings and beliefs manifest our reality:

Our beliefs drive our behaviors, and limiting/hidden beliefs are the biggest barriers to success. We form beliefs to make sense of our world. Early beliefs were formed around our parents, family, and the immature decision-making skills of our youth. We often interpreted things happening around us and began to think the following:

– I’m not good enough, have no value

– I don’t matter, what I say doesn’t matter

We also interpreted events in our world over time, and developed biases and prejudices about people of other sexes, races, religious and political affiliations, and more. These then become solidified as our truth about the world and people unconsciously driving our thinking and behaviors today.

Before you set yourself up for probable failure in setting new goals for yourself you might want to look to the source of what drives you. Are there are any beliefs that are counter to the life you envision and desire for yourself? Reflect on what you believe, what is your current truth, how did you arrive at these beliefs? Will they will serve you along your life’s journey?

I had to constantly take stock of my most revered beliefs and truths every time I was faced with new ideas or facts. I had to look at what was before me, how it resonated within, and determine what was needed for me to shift my thinking. Once new truths were accepted, the old had to be let go to integrate the new into my system of understanding. Beliefs do not seem to go quietly or without discomfort. Many times this created conflict, which required delving deeper into the strata of my mind.

I often ask these questions of myself and my coaching clients to help root out limiting beliefs:

Are your beliefs still serving you?  Is this belief ____ still true for you?

What new information, data, and facts are you being presented with that cause an internal rub within you?

What prejudices and biases do you hold  onto, and are they still true in all cases?

Where have you formed opinions that seem to project from you without you even thinking? Do they still represent the way you want to live your life?

What belief, opinion, bias, or prejudice do you now see that is no longer always true?  Would you like to remove it from your thinking?

To get beyond the choke-hold of old beliefs and begin living the life you envision requires the following:

We can challenge our beliefs and biases whenever they show up. We can reject any thoughts of limitations or exclusion, and replace them with a positive stream of thinking which starves them and forces them to wither and die. Self-help guru Jim Rohn said, “You cannot take a mild approach to the weeds in your mental garden. You have got to hate the weeds enough to kill them. Weeds are not something you handle; weeds are something you need to decimate.”

It always comes down to choice – if you really want to manifest new things in your life that go against the grain of your current beliefs, you have to choose to eliminate the old beliefs first. That takes self-reflection and a desire to see your own patterns, make peace with them, yourself and let them go. Only then can you freely go about making your new intentions your reality!

We can implement the following steps to live a more positive, loving, authentic life:

I found this quote very helpful:

“You can’t escape from a prison until you recognize you are in one. People who have chosen to live within the limits of their old beliefs continue to have the same experiences. It takes effort and commitment to break old patterns” . . . Bob Proctor 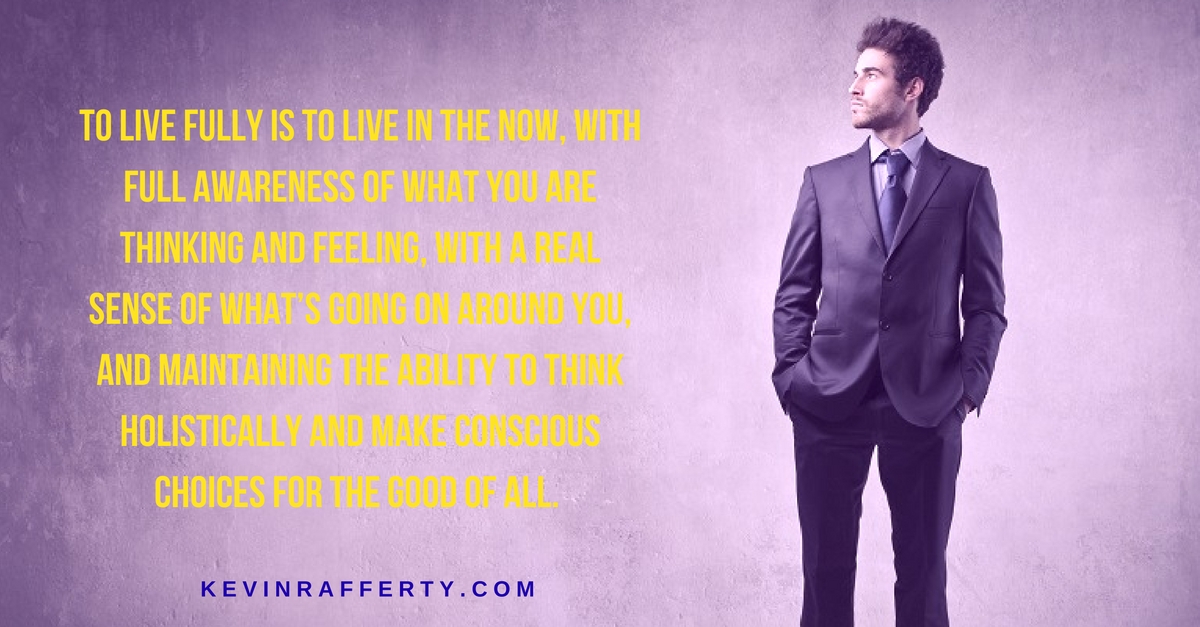 Shared Wisdom on Living “Above the Line” 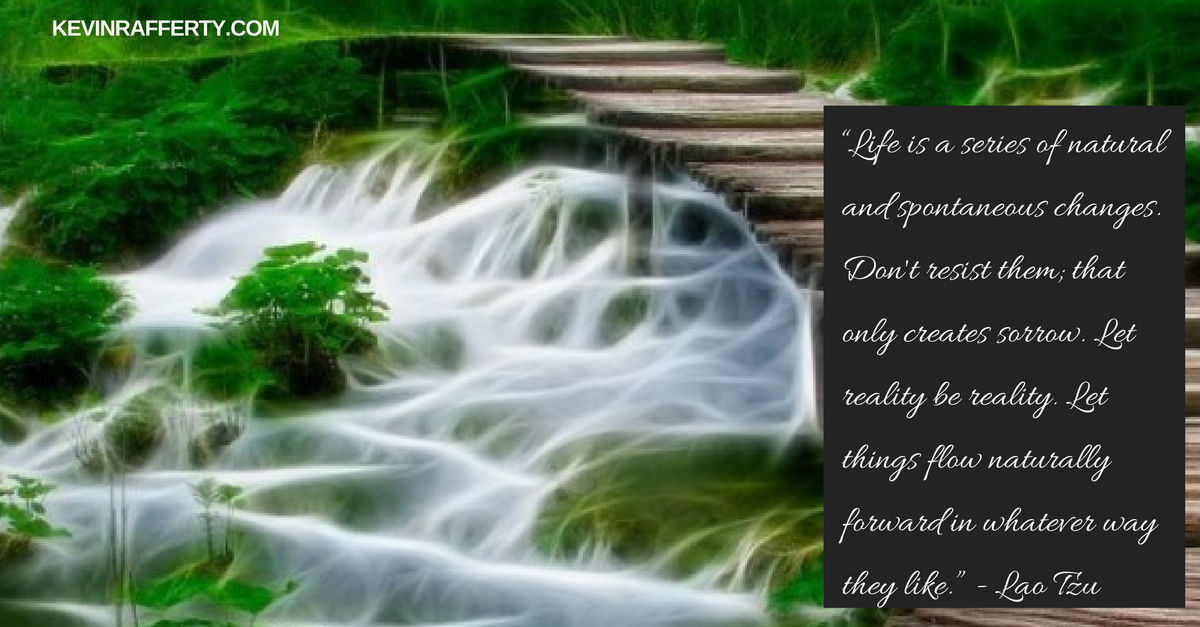 I Want To Write About Acceptance . . . 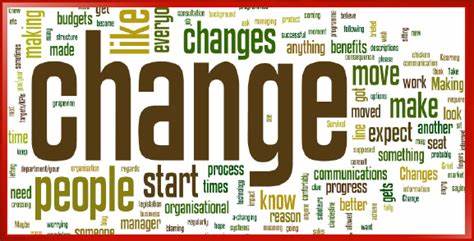